Behaviour Economics comes of Age – When did Silicon Valley “discover” it 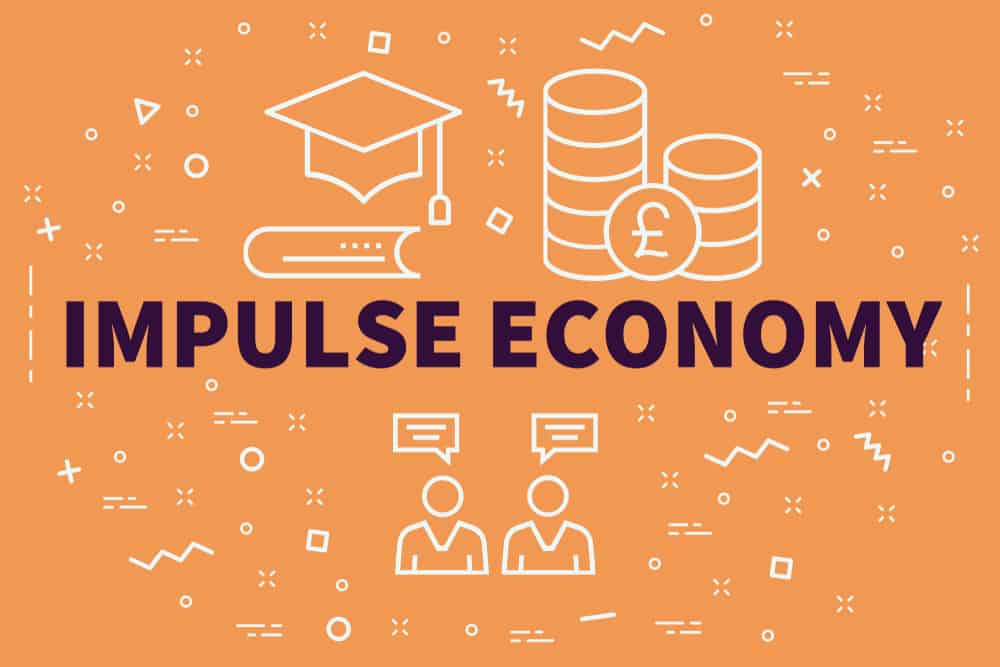 It normally takes an idea about 10-20 years to become accepted as an orthodoxy.

This is certainly the case with Daniel Kahneman and Behaviour Economics. Kahneman won the Nobel Prize

Kahneman, Amos and Ariely are among the most well-known people who have come to shape the view that we do not act as Rational Actors as proposed by classical economics.

What is more interesting is how this thinking is now embedded into the business model of Google, Amazon, Facebook etc…

If you are interested in getting an edge, be it in your life or business, read on.

Today there are a whole host of courses and events aimed at CEO’s senior managers and Professionals (marketers, designers, developers etc) introducing them to behaviour and cognitive science etc

The significance of this thinking should not be lost as on how it has and is shaping modern thinking, culture and commerce.

One of the shaping events was a class held in California in 2007.
At the first Edge Master Class, “Thinking About Thinking” (2007), (not to be confused with a book by the same name by Anthony Flew) Kahneman presented to his students, (the leaders of the top tech firms) leading research in psychology, cognitive science, behaviour economics etc.
The founders and architects of Microsoft, Amazon, Google, PayPal, and Facebook, Jeff Bezos (Amazon), Larry Page (Google), Sergey Brin (Google), Nathan Myhrvold (Microsoft), Sean Parker (Facebook), Elon Musk (Space X, Tesla), Evan Williams (Twitter), Jimmy Wales (Wikipedia), that attended this 2 day workshop were so impacted that they returned the following year in2008.

The event was an unqualified success. As one of the attendees later wrote: “Even with the perspective a few weeks, I can still think it is one of the all time best conferences that I have ever attended.”

As a consequence entirely new economic and social & business model came into existence.

New ideas in psychology, cognitive science, behavioural economics, law, and medicine take a new look at risk, decision-making, and other aspects of human judgment and how and why we buy, act and really think and behave and these are now reaching the mainstream.

Over a period of two days, Kahneman presided over six sessions lasting about eight hours. The entire event was videotaped as an archive. Edge is pleased to present a sampling from the event consisting of streaming video of the first 10-15 minutes of each session along with the related verbatim transcripts.