The Future of the Car Sale 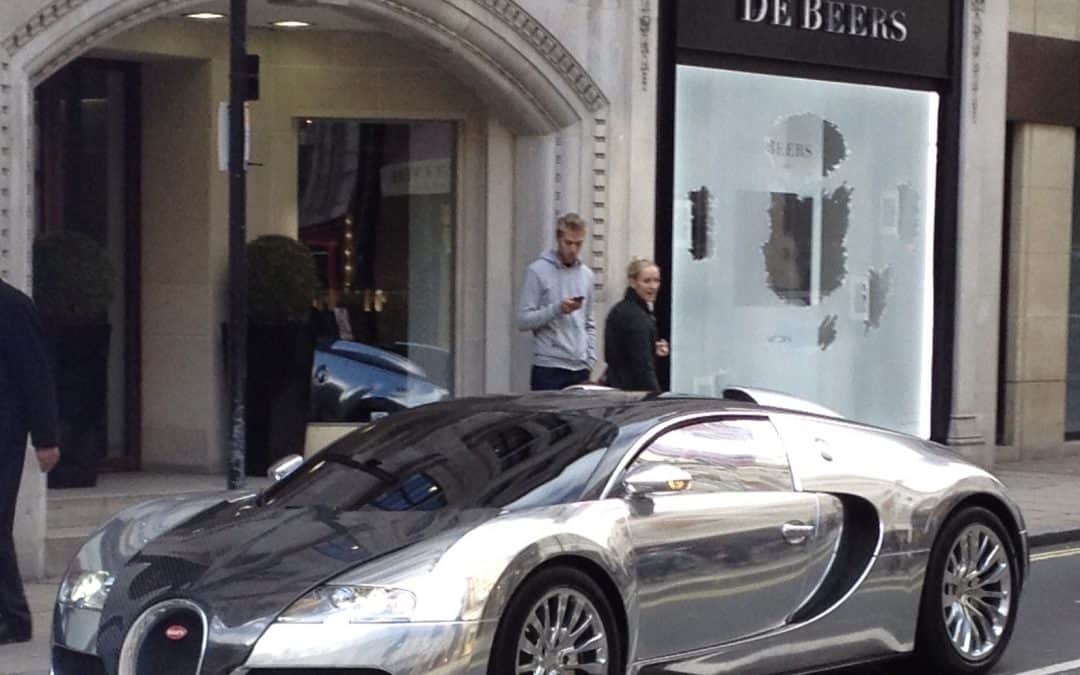 Currently, the sale of a car involves a model adopted by countries such as the US works like this. This model is used especially in the second-hand marketplace.

We call this a persuasion model

The Persuasion Model for the Car Sale

Every Industry’s Persuasion model evolves over time and reflects the cultural and social norms of its markets.

Let us look at the Persuasion model in the car industry.

As customer needs evolve and competition increases, other factors such as status, prestige and aesthetics/looks also became important.

Cars are segmented by type. Manufacturers provide a degree of choice, but they usually do not provide too many choices per model range to avoid decision fatigue or choice overload.

Car companies discovered that by giving financing options, the initial purchase price became less important and sales also increased as customers did not need to save tens of thousands of euros to buy a car. These financing subsidiaries have enormous balance sheets.  (Similarly, leasing is growing in importance).

So while car manufacturers spend a significant amount on car advertising to create a strong brand image and create awareness and demand for their product, dealers have designed a sophisticated persuasion model to close the deal.

From the perspective of a salesman,  a traditional U.S. based dealership may have between 7-12 steps in their persuasion model.

They may use techniques such as price promotions or Bait and Switch, Throw a low ball or throw a high ball.  The aim is to get the customer into the showroom.

If the customer does not like and trust the salesman or trust the dealership he will not buy.

The salesman will take you through a series of Yeses, size the customer and use social proof and other techniques.

The dealer will aim to maximise time invested with you both as a means to stop you going to other dealers and to ensure that when you have invested so much time and energy you are less likely to back out.

The salesman will take you for a walk around to see if you are still interested and that he is still in control as he shows you the car.

The salesman will sit you in the car to see how it feels and will take you on a test drive long enough for you to get a sense of mental ownership and form a connection with the car.  He may even let you take it home so your neighbours can compliment you.

He may name a figure to see if you are willing to buy right now.

However, with an evolving market, car companies are now seeking new ways to change the way people buy cars.

For example, Tesla is now using showrooms rather than car dealers to persuade customers into making the deal.

However, in the age of the internet, Ford and Alibaba are radicalising their own change for this model:

By taking a concept were so used to (using our phones to order things) and adding novelty.

This novelty, of course, is making a car vending machine!

However, this is not to say that the old way of the sale is now redundant, because there are still traditional salesman techniques being incorporated into this strategy. One such technique is the Test Drive.

Once you bring the car back from the 3-day test drive, you may have built ownership with the car which in turn will persuade you to make the purchase.

To understand the buying cycle see this article

Want to learn more about persuasion techniques? Why not check out our upcoming Design for Persuasion Course: