Why do Products Evolve? 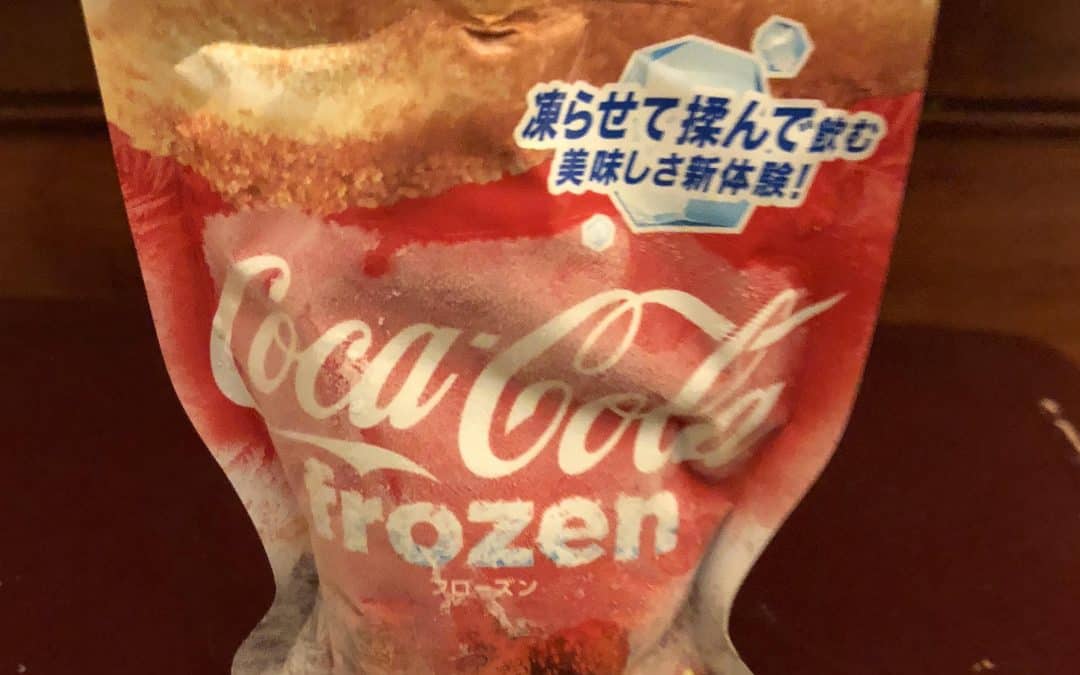 Take the mobile phone, for instance, we once wanted mobile phones for the sole purpose of making texts and phone calls.

Nowadays our phones pretty much do everything our laptops and computers do. We can use them to access social media, listen to music, join dating apps send emails etc. We also have built-in voice recorders, cameras, calculators and more.

However, consumer demands don’t always evolve in unison, especially on a globalised scale.

There are a lot of cultural barriers a company must consider before deciding to evolve a product to suit a market. In India, McDonald’s don’t sell beef in their menu due to the strong association between Hinduism and the sacred cow.

Here are some examples of how Coca-Cola has evolved in the Asian market, with Coca-Cola Frozen and Coca-Cola Plus Coffee. 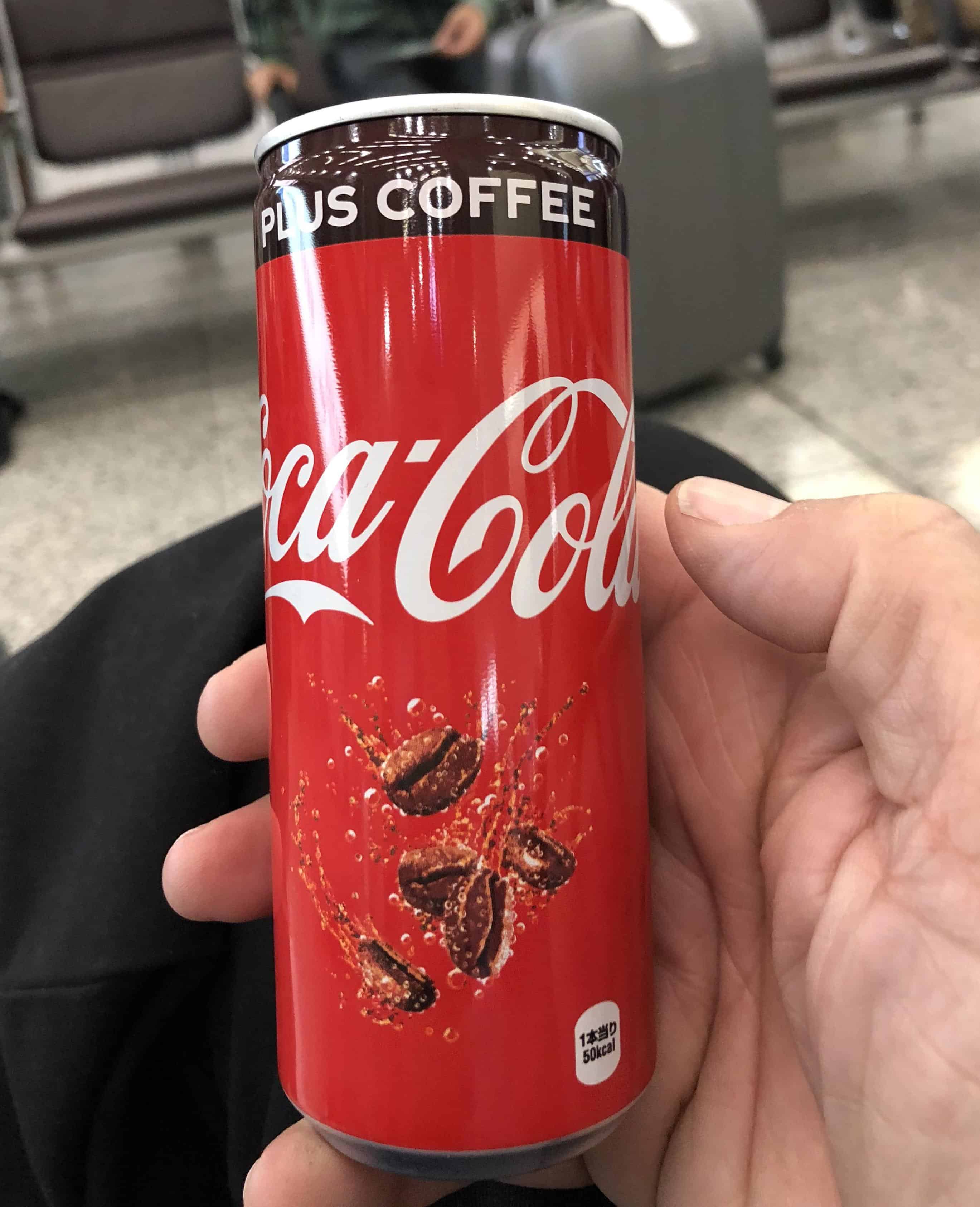 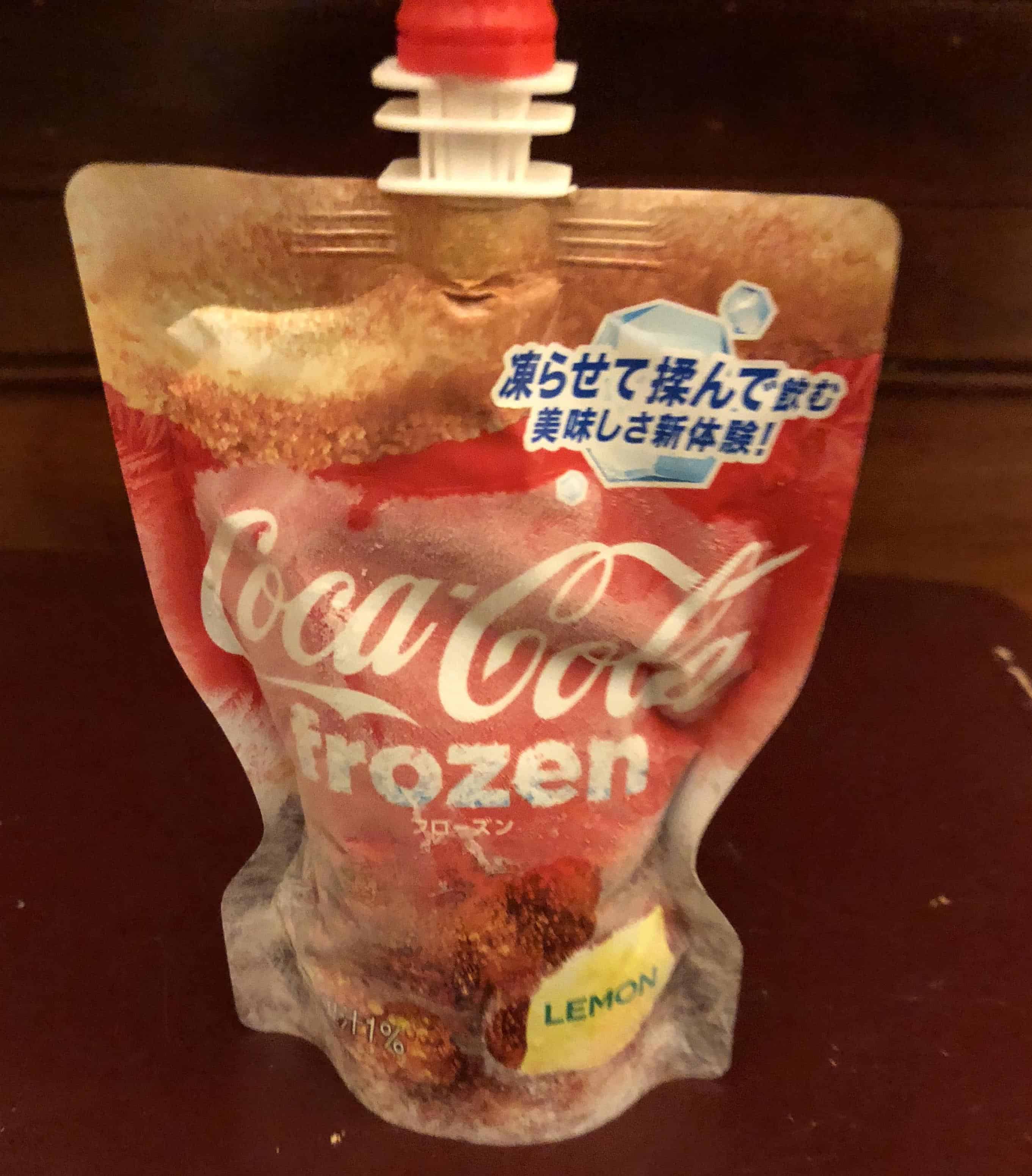 Now that you see how products can evolve, why not check out our upcoming Innovation and Persuasive Design workshops to help put the everchanging marketplace at the forefront of your business strategy.