How to manage your career and get ahead

Give yourself the edge in a competitive corporate environment 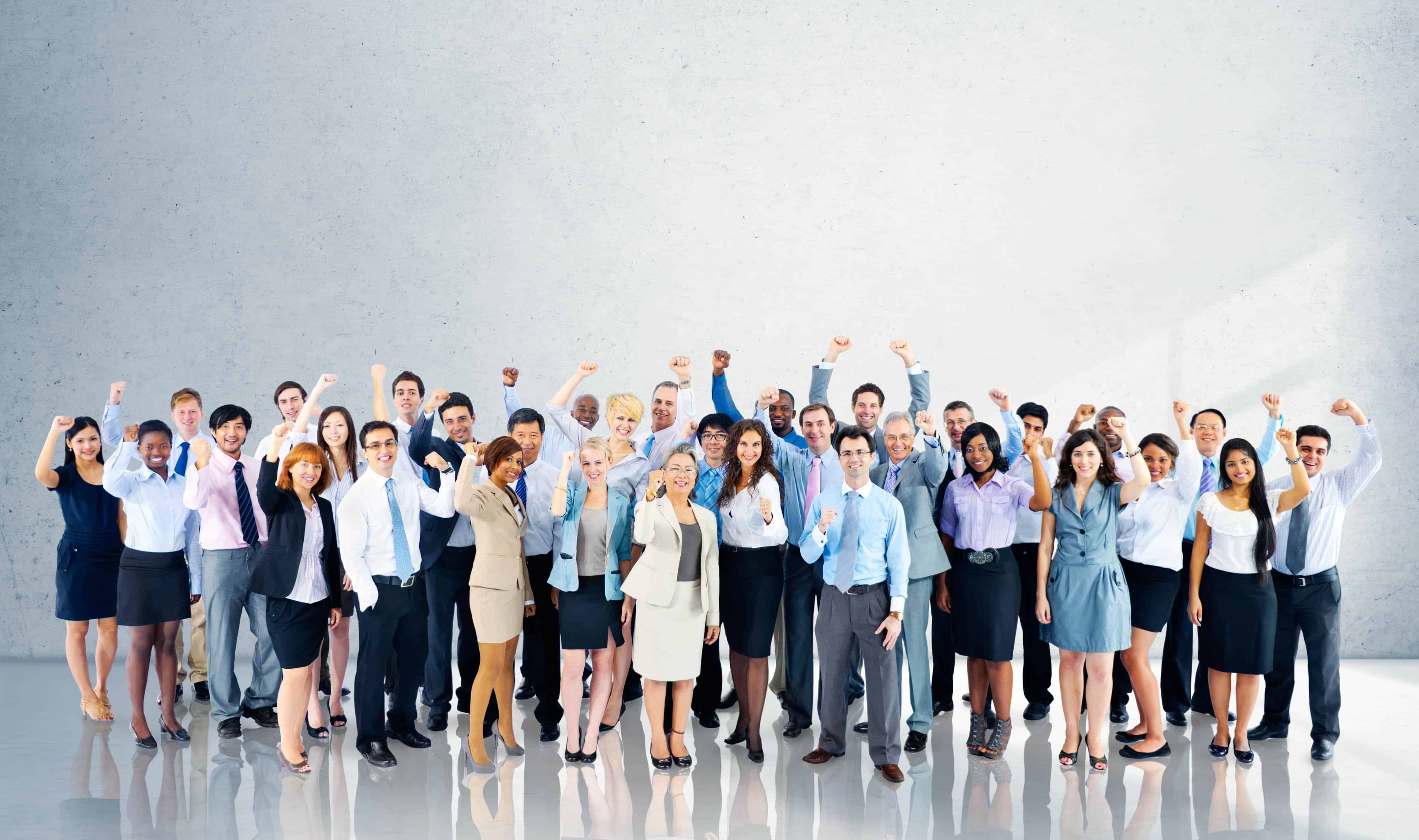 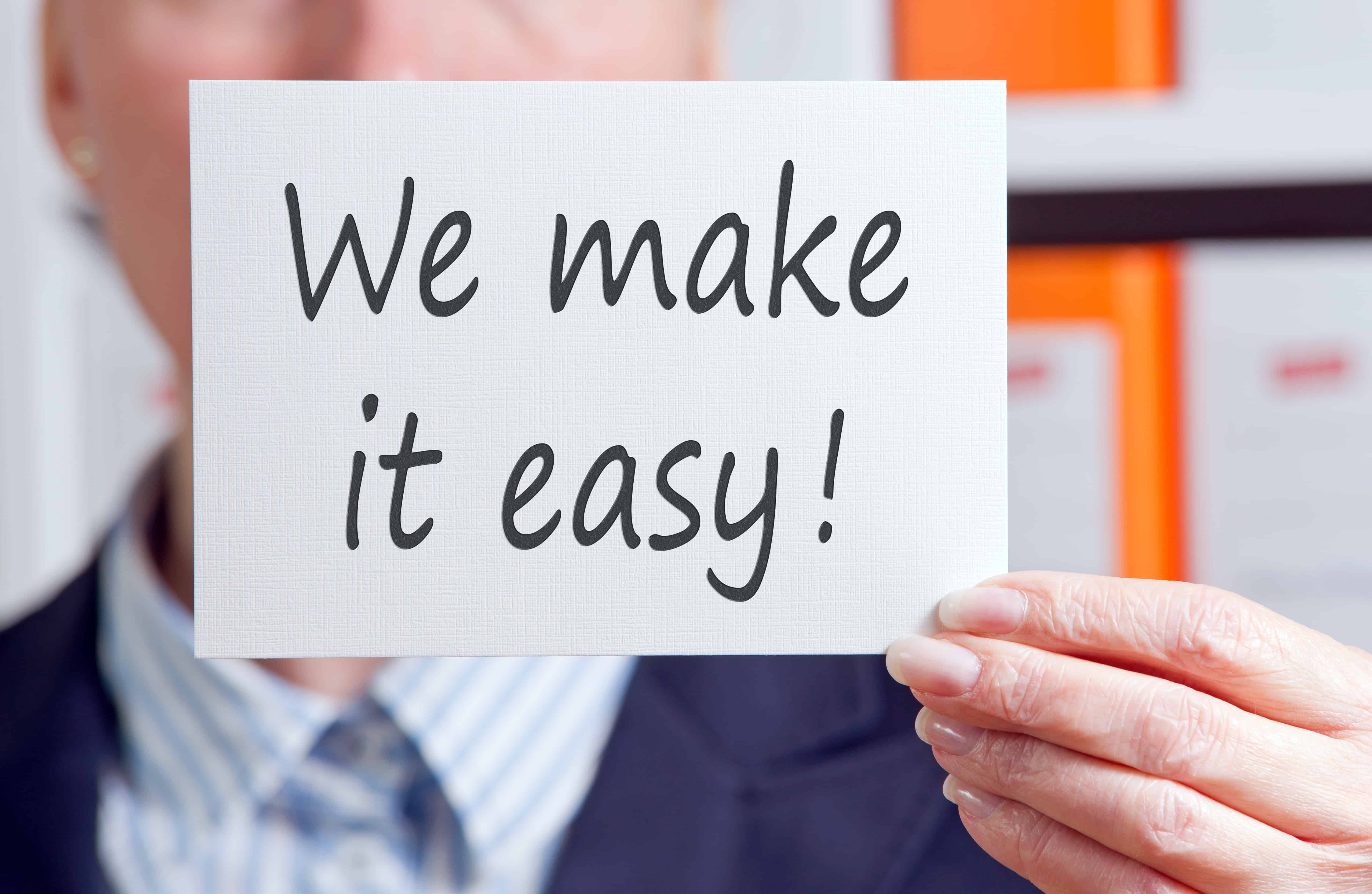 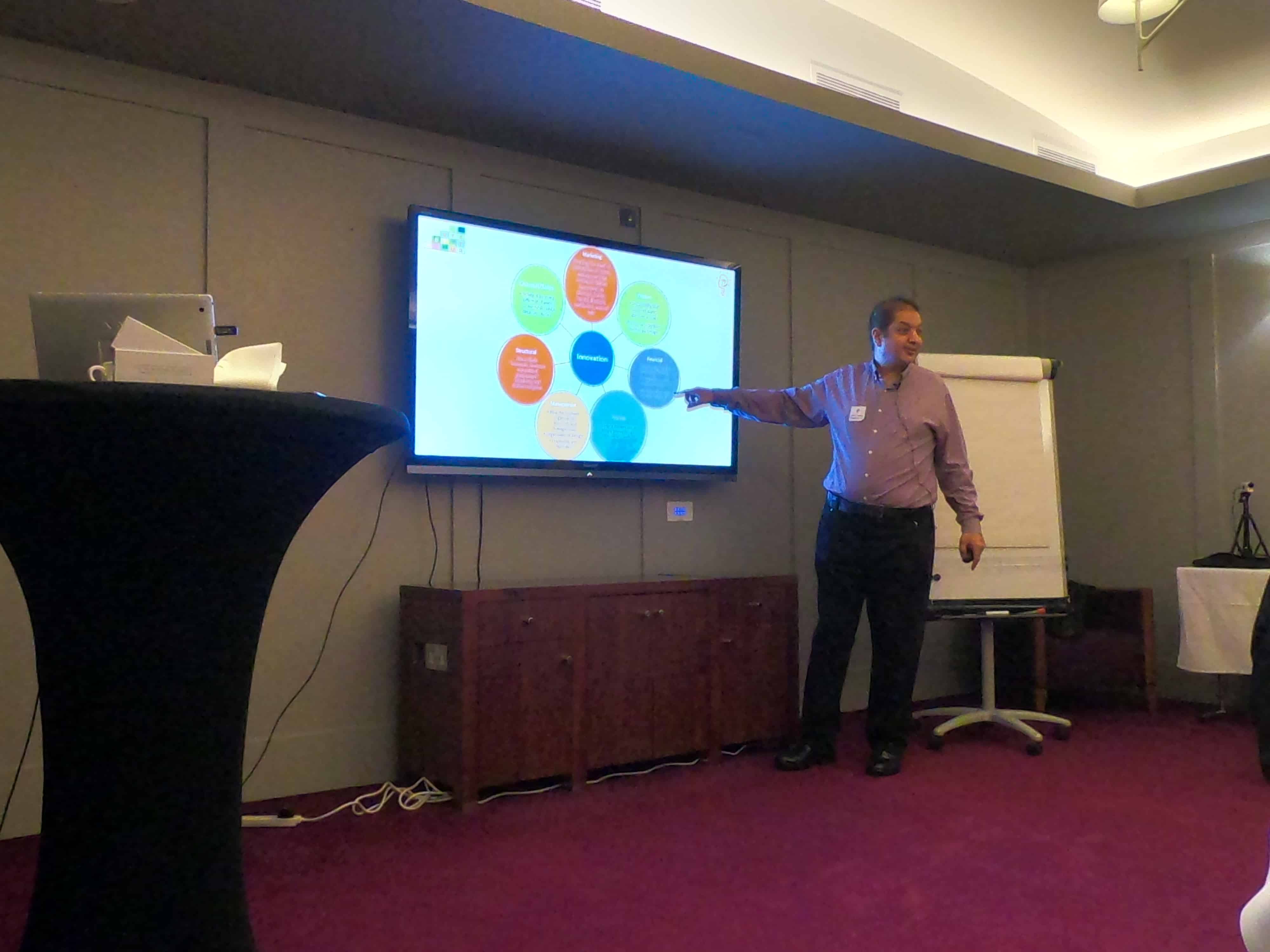 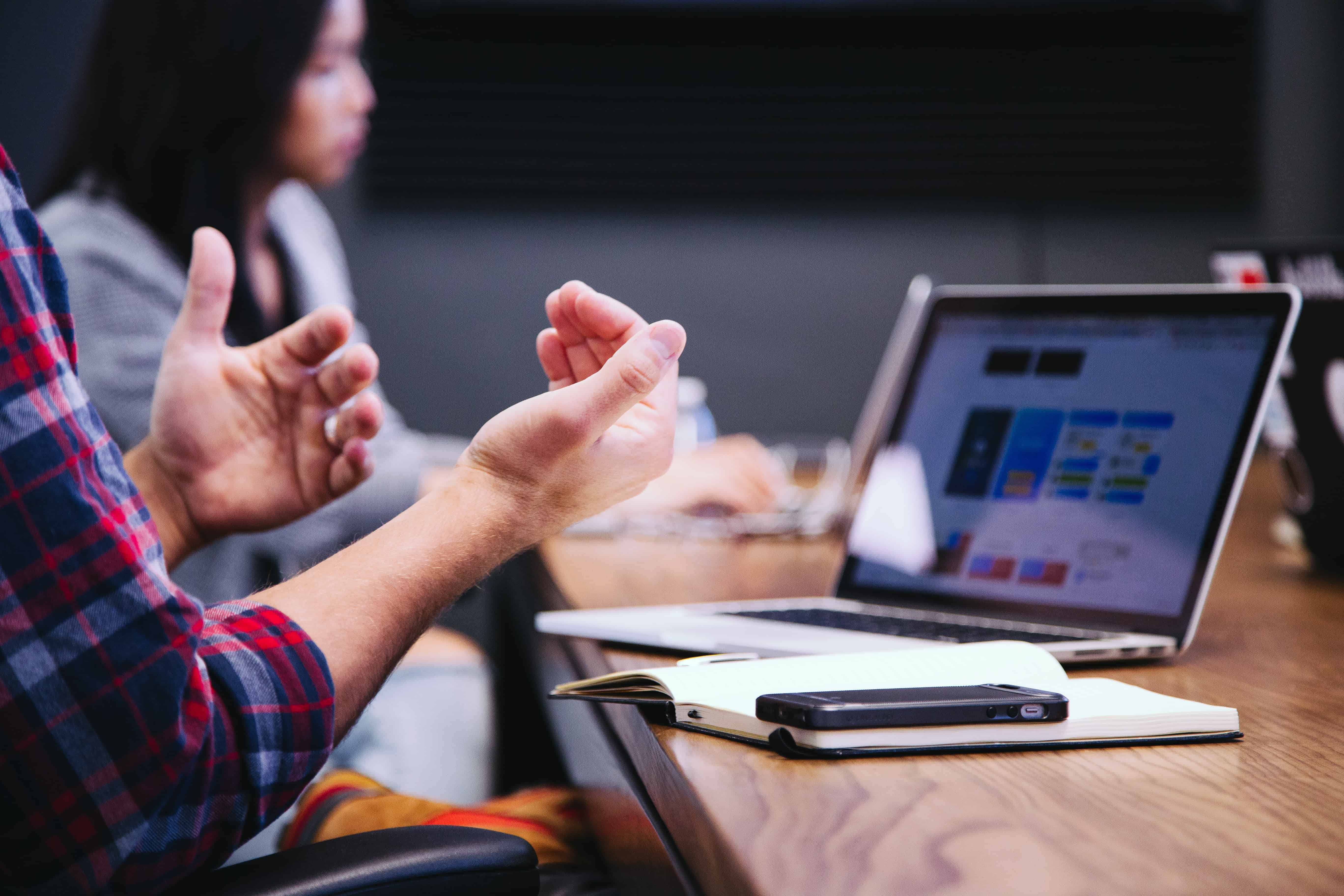 Are you interested in knowing how to manage your career, get promoted, find a mentor/sponsor and position yourself to have a successful career.

This practical talk from someone who has risen to a C level position in blue chip companies. He has sat on the board and top team and had a successful career, achieved rapid promotion and a successful track record.

This event will guide you through the secrets on how to manage your career, choose the right companies and roles for you and give you the edge in a competitive corporate environment. have mentored numerous CEO/GM who all earn six figure salaries, or as entrepreneurs achieved 7-8 figure exits from their companies, you too can learn how to plot your path to success.

Only those who register for this event will be invited to attend a masterclass in how to develop your strategy, practical ways to build your networks, profile, find a sponsor and build your personal resilience.

Places are limited so make sure you book.

This is a two hour workshop that will be carried out with breaks as needed throughout. 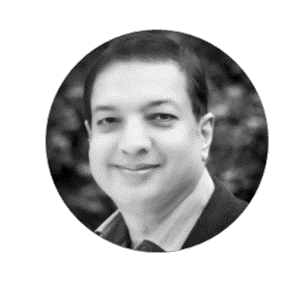 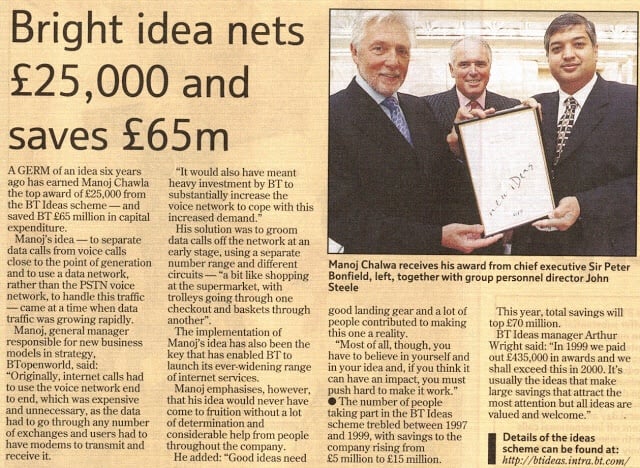 Your Lead Trainer Our Innovation Guru

“Manoj was employed by me to assist in the design and build of a start up JV company. He brought a real insight into the leading edge of technical and business model innovation that was vital in us designing a company that could stand out in its market. He worked as a mentor, educator and change leader in our technical and marketing teams, and was able to both challenge and support developments. I would highly recommend him to any company needing to get or stay ahead in its market. “

“Working with Manoj Chawla, or simply attending one of the events he organises (and I’ve been to a few…), is purely amazing. His knowledge and years of hands-on experience are second to none. As a consultant dedicated to helping SMEs improve their Execution and Productivity – the combination of Effectiveness (doing the right things) with Efficiency (doing those things right) – I fully identify with Manoj’s approach to Product Development. He has a unique capacity to visualise the full business supply chain (from market need to customer satisfaction), to design and implement Structures, Processes and Skill-sets that will lead to success.”

“Manoj was one of the mentors for aspiring entrepreneurs during AngelHack Global Hackathon Series Dublin Edition. He was an incredible addition to the initiative and supported our teams throughout the whole weekend. We were lucky enough to have him continue on this journey with us through the 3 months acceleration program and he ended up being our Mentor of The Year in 2018! His commitment, dedication and experience was incredibly inspiring for our team at AngelHack and, even more so, for the burgeoning startups and individuals wanting to bring to life their dreams. Looking forward to working with him in the future as he has much to teach and share!”

“Manoj is one of the very few people I would recommend. He has tremendous insight and is able to comprehend and communicate technological and business innovation as it evolves or disrupts. I worked with Manoj in a few different areas of BT Plc;  firstly in a Corporate Business Solutions team where he brought a consultative approach and leveraged partnerships/relationships that was significant in helping us to win large-scale, complex projects, then is BT Enterprises where he led on innovation and change helping to design many of the emerging companies from this unit and finally working with me of the start-up of BT Airwave as a separate business before it demerged as part of BT Cellnet which latterly became O2. I highly recommend Manoj to any company or people looking to innovate, start-up or collaborate and who want to get or stay ahead in its market. “

“I have known Manoj for many years as a Colleague and his Mentor and Friend for many years, including BT plc. In that time I have recognised that of the many Businesses, Processes, Products and Applications that he has evolved and developed, there is one area, in which, he excels. That is in his analysis and articulation of customer requirements. His business experience and knowledge, combined with his breath, depth, entrepreneurial skill and technical experience enable him to develop products and solutions which build on the best available elements; which can be rapidly implemented and evolved to large scale implementations when required. Examination of Manoj’s recommendation often surprises, as they frequently exceed the initial perception, with additional options and opportunities identified through his intuitive understanding of the Sector and its evolving customer needs. As a result, his solutions tend to be ‘ahead of the game’, in a world where change is one of the few certainties.”

“I took part in one of Manoj’s events on Developing ProductRoadmap, Manoj’s lecture was interesting with a solid knowledge!”

“We had Manoj as one of our HACKcelerator program mentors. The mentorship he provided to our startups had tremendous value as they worked to move their hackathon winning ideas into a viable company. His expertise and dedication were instrumental as they navigated through early-stage business development. I’m thankful to have Manoj within our mentorship network.”

“Thanks so much for the session last wednesday. It was really emjoyable and informative. I was able to take some great notes. As an operationally minded person, i really appreciate the reality over methodology approach you took. There is a really strong desire for this kind of event in Dublin. I wish you lots of success with this in the future and hope to see you at the next one.”